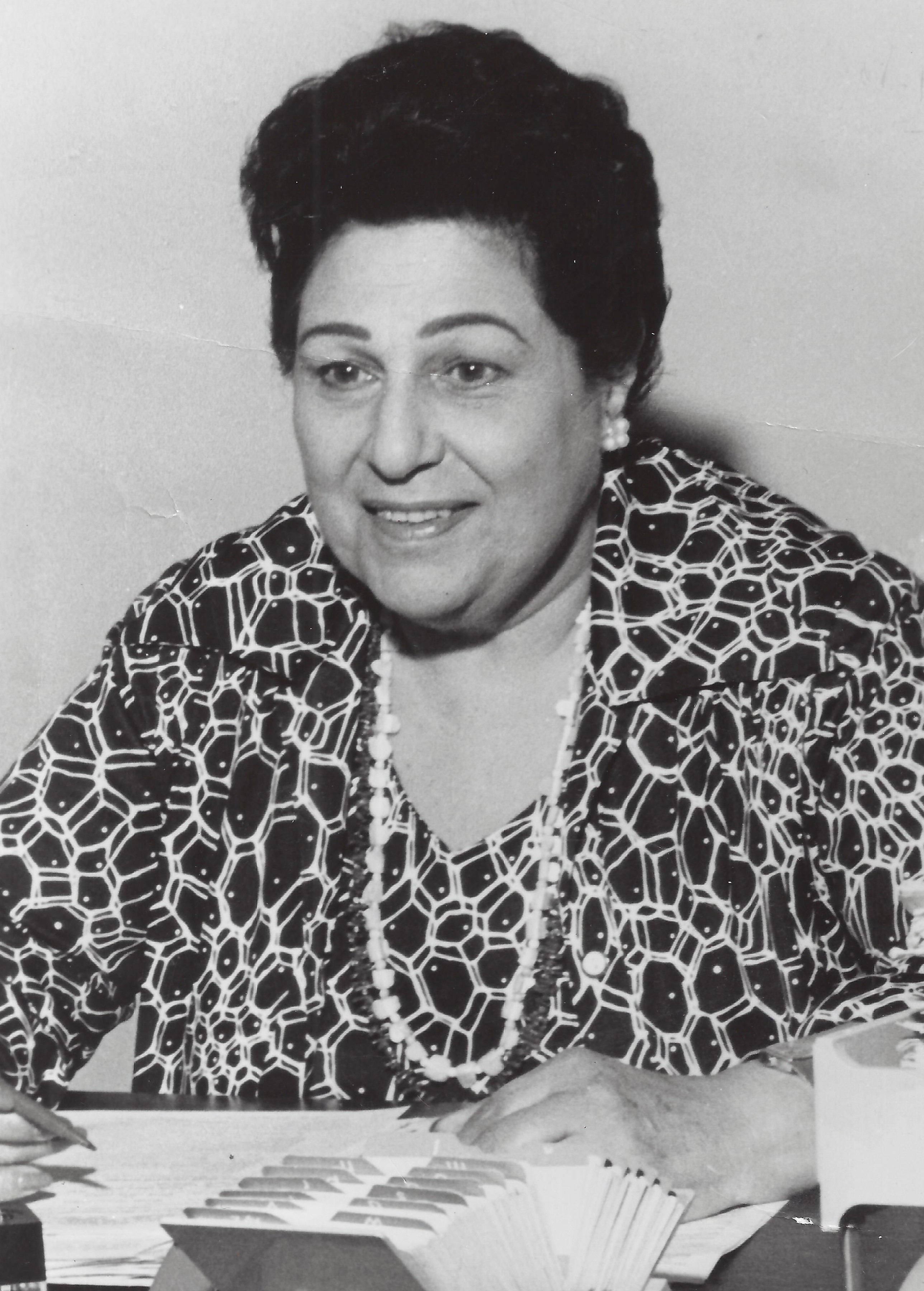 Being one of the few women attending law school in the mid-1930’s wasn’t easy. “Boys used to laugh at us in school.” Ethel graduated from Southwestern Law School in 1937, passed the bar on her first try, and went on to co-found the first all-woman law firm in Los Angeles (Ethel pictured far left). After two years, Ethel left the firm to focus on her marriage to Herman Levitt and raise their children.

After Herman’s death in 1975, Ethel began thinking of her future. “During all those years, I had always been ‘Hy’s wife.’ After his death I wanted to be Ethel.’ 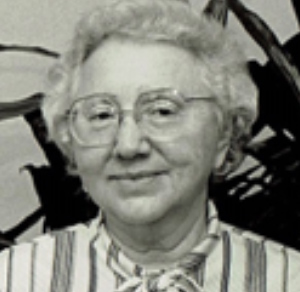 Graduating from Roosevelt High School during the Depression, Grace worked her way through law school, passing the Bar in 1937. She married Joseph Quinn in 1941, who would go on to serve as deputy mayor to Sam Yorty.

Grace worked in the U.S. Attorney’s Los Angeles office for several years, until giving up practice during WWII.

Grace returned to law in the early 1950’s when she joined Legal Aid Foundation of Los Angeles, practicing there into the 1960’s. Twenty years later she found herself sitting next to Ethel Levitt at a charity luncheon. Soon after, Grace joined Ethel in the firm that became Levitt & Quinn Family Law Center, devoting the last two decades of her life to her passion – helping others. 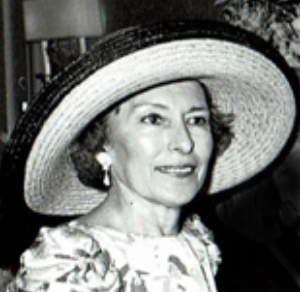 Born in Israel, Ziva came to the U.S. with her first husband in 1958. While overseeing the Family Law Center for Legal Aid Foundation of Los Angeles, she met and mentored volunteer attorney Ethel Levitt. When steep 1981 federal budget cuts forced the Center’s closure, Ziva and Ethel, then grandmothers, crafted a plan to open a new center to save over 400 clients from losing their only access to real legal help.
Described as “humble and tender but powerful and decisive, equally gracious throwing parties for society as she is working for the poor,” Ziva served as LevittQuinn’s inaugural executive director, efficiently running operations, fundraising, and media relations with a velvet glove. Although retired now for many years, Ziva’s service continues. She returned to LevittQuinn’s board in 2017.

Back to Our Story

COVID-19 NOTICE:
• We are handling all services remotely and only allowing clients with scheduled appointments in our lobby at this time. Clients must wear masks at all times while inside the building. We apologize for the inconvenience, but friends or family who accompany you must wait outside.
• Please go to Get Help to learn how to apply for services remotely.